International (ICNIRP) safety standards are based on the assumption that microwave and lower frequency electromagnetic fields (EMFs) act primarily via heating; however, there are thousands of studies reporting biological effects, effects that falsify this claim. Furthermore it has been known, for over 30 years, that microwave pulsed fields are often much more biologically active than are non-pulsed fields, an observation incompatible with a thermal effect. Biological effects of various EMFs have now been shown to be produced by activation of voltage-gated calcium channels (VGCCs), with such effects being blocked by calcium channel blockers. This mechanism is also supported by hundreds of studies showing that excessive intracellular calcium or changes in calcium fluxes and/or signaling are produced following EMF exposures. Biophysical modeling studies (Panagopoulos et al 2000; 2002) showed that EMFs can activate voltage-gated ion channels by interacting with the charged amino acid residues which regulate the opening and closing of these channels. Thus direct VGCC activation by EMFs is biophysically plausible. Health concerns have focused on microwave EMFs because of the great recent increases in exposures. Responses to EMF exposures are thought to involve the role of nitric oxide (NO) through calcium/calmodulin activation of the two NO synthases nNOS and eNOS. Downstream effects of NO involve either NO signaling through cGMP and activation of the G-kinase or reaction of NO with superoxide to produce peroxynitrite (ONOO-), free radicals and oxidative stress. Therapeutic effects of microwave EMF exposures are thought to be produced by NO signaling. Other well-documented effects of microwave EMF exposure can be produced via VGGC activation, most often through the ONOO-/ oxidative stress pathway.

Carcinogenesis produced by microwave and other, lower frequency EMFs is thought to involve both single strand and double strand breaks in cellular DNA, produced by the ONOO-/free radical/ oxidative stress pathway, as is also guanine nitration in DNA. Each of these has been shown to be involved in inflammatory carcinogenesis, so their role in causing cancer cannot be doubted. Perhaps more surprisingly, ionizing radiation carcinogenesis also acts in a somewhat similar way via the generation of free radicals via Compton scattering. Thus the downstream effects of microwave and lower frequency radiation exposures act to cause cancer in ways that are identical to those involved in inflammatory carcinogenesis and also quite similar to the downstream effects of ionizing radiation exposure. 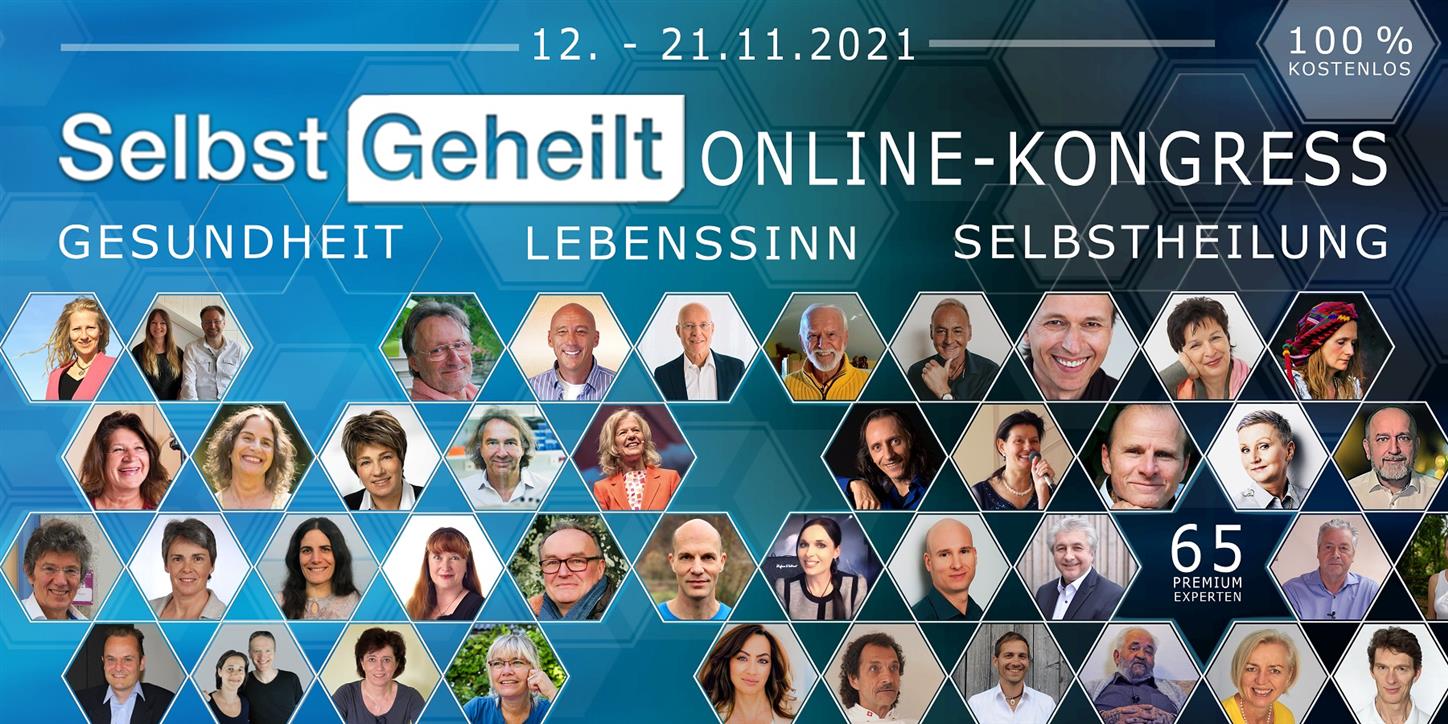